The High Falls Women in Film Series focuses on storytelling from a women’s perspective, with independent and international films, mixing emerging and established female talent behind, and in front of, the lens.

The series is a continuation and celebrates the legacy of the High Falls Women’s Film Festival which, for more than 20 years, celebrated the artistry and innovation of women behind the camera, in leading roles on screen, and at the heart of storylines. 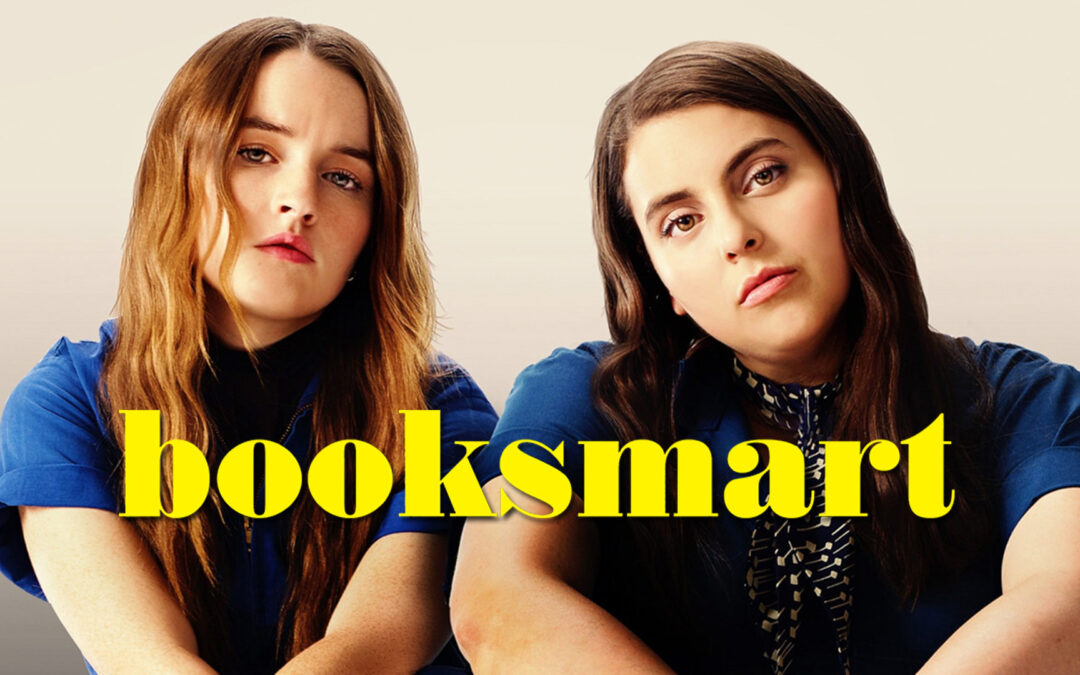 HIGH FALLS WOMEN IN FILM SERIES | Wednesday, April 20 at 7:30pm | Academic overachievers Amy and Molly thought keeping their noses to the grindstone gave them a leg up on their high school peers. But on the eve of graduation, the best friends suddenly realize that they may have missed out on the special moments of their teenage years. Determined to make up for lost time, the girls decide to cram four years of not-to-be missed fun into one night — a chaotic adventure that no amount of book smarts could prepare them for. 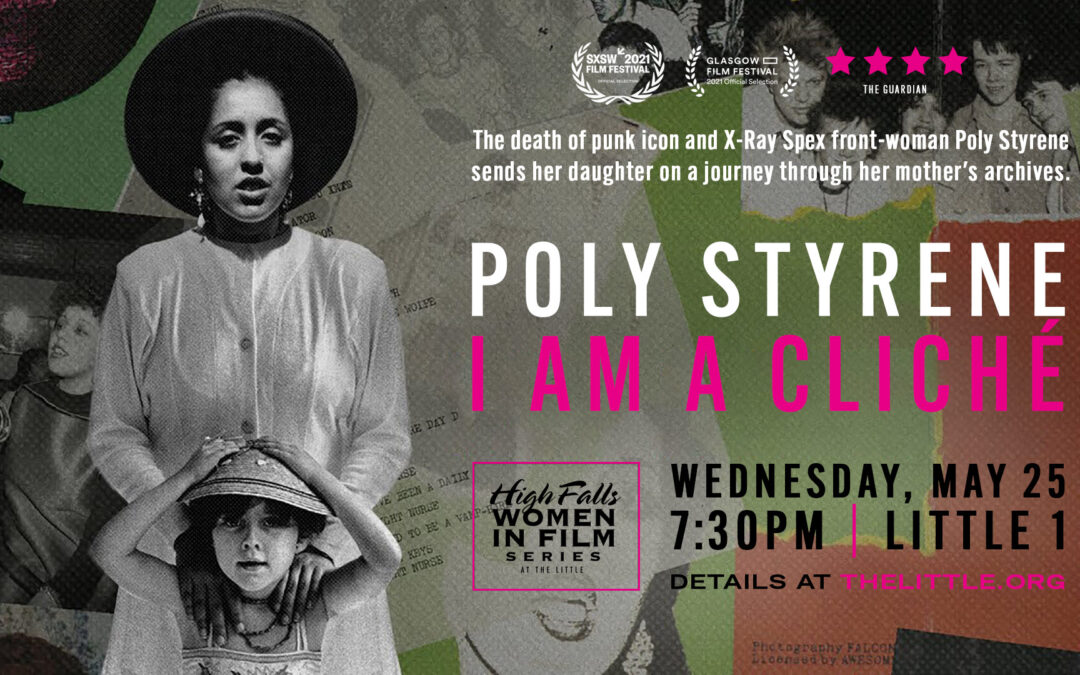 HIGH FALLS WOMEN IN FILM | Wednesday, May 25 at 7:30pm | The death of punk icon and X-Ray Spex front-woman Poly Styrene sends her daughter on a journey through her mother’s archives. 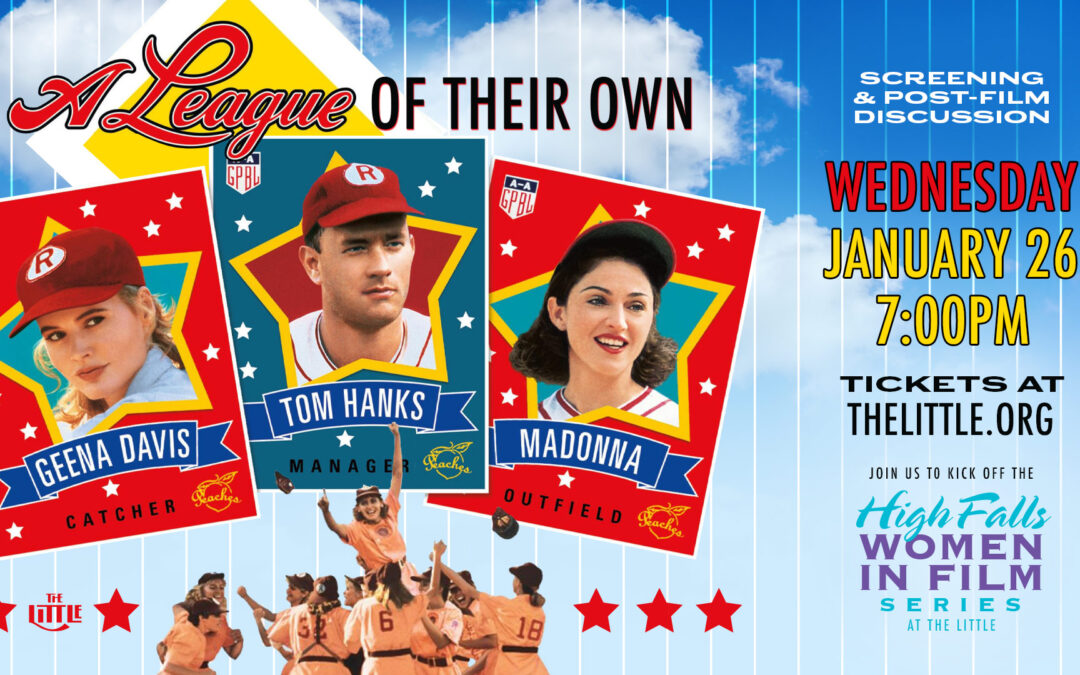 HIGH FALLS WOMEN IN FILM • Wednesday, January 26 at 7pm • Two Sisters, Kit and Dottie, (Lori Petty and Geena Davis) participate in the Women’s Baseball Association, along with other girls on the “Rockford Peaches” with Interesting and drunk manager Jimmy Dugan, (Tom Hanks) and wild girl Mae Mordibeto (Madonna), they find themselves surrounded with drama and troubles. 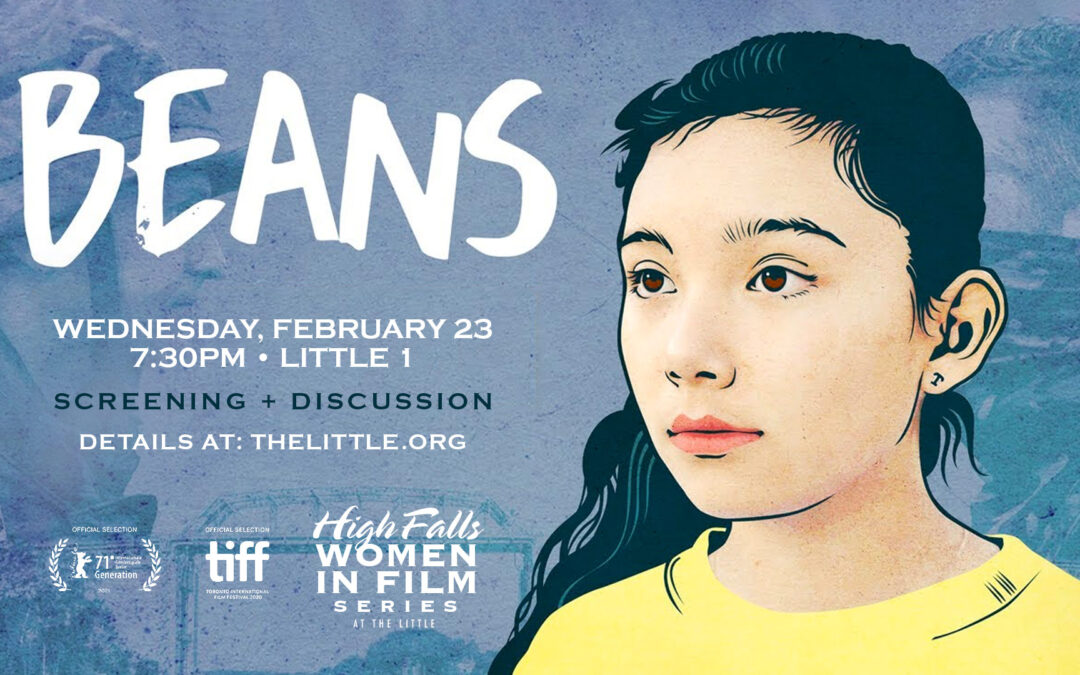 HIGH FALLS WOMEN IN FILM SERIES • Wednesday, February 23 at 7:30pm • In 1990. two Mohawk communities enter into a 78-day armed stand-off with government forces to protect a burial ground from developers. 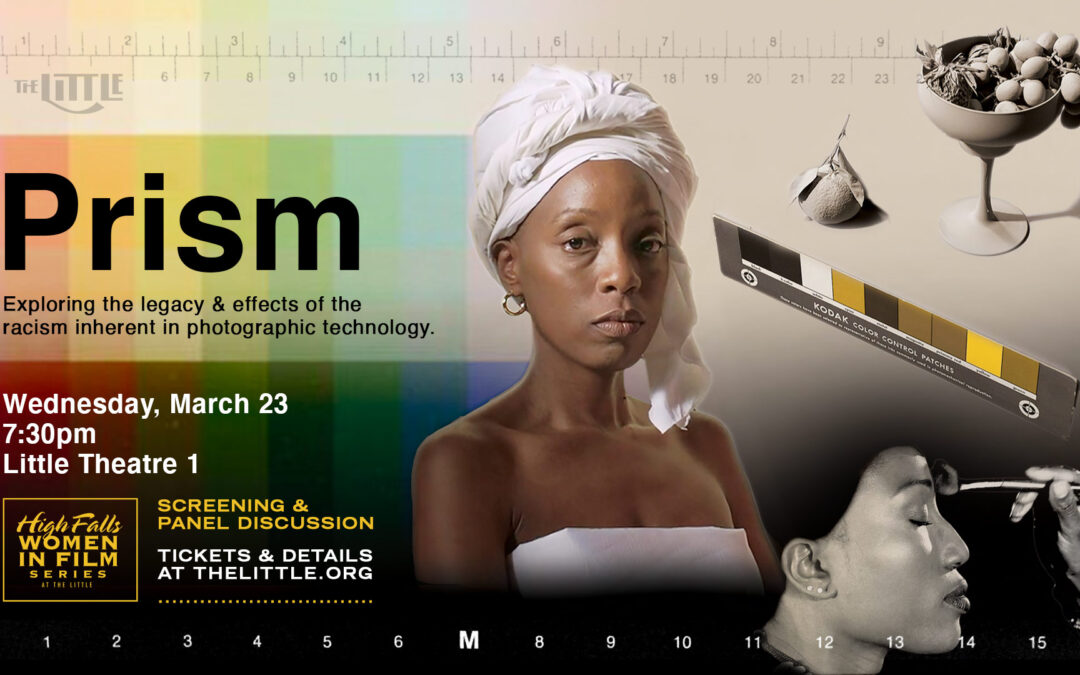 HIGH FALLS WOMEN IN FILM SERIES | Wednesday, March 23 at 7:30pm | Prism explores the legacy and effects of the racism inherent in photographic technology, which was developed with white skin in mind.